Many top universities in the world have one thing in common: providing the best undergraduate education to students. In order to help students realize well-rounded development in terms of qualities and abilities, the University of Macau (UM) has in recent years implemented sweeping reforms to its undergraduate curriculum. In the 2011/2012 academic year, UM will launch core general education courses, which will be UM’s most important reform to the undergraduate curriculum in thirty years. Prof. Simon Ho, vice rector (academic affairs) of UM and chair of the Undergraduate Curriculum Reform Committee, notes that the new general education courses aim to develop students into erudite specialists and well-rounded generalists who can integrate knowledge in different realms into an interconnected whole and also to help them grow into outstanding citizens with competitiveness. 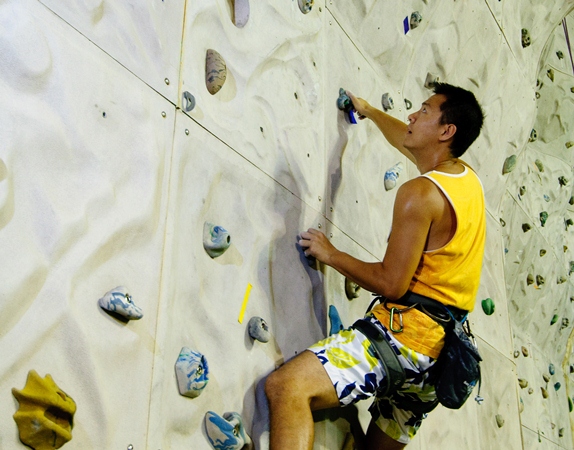 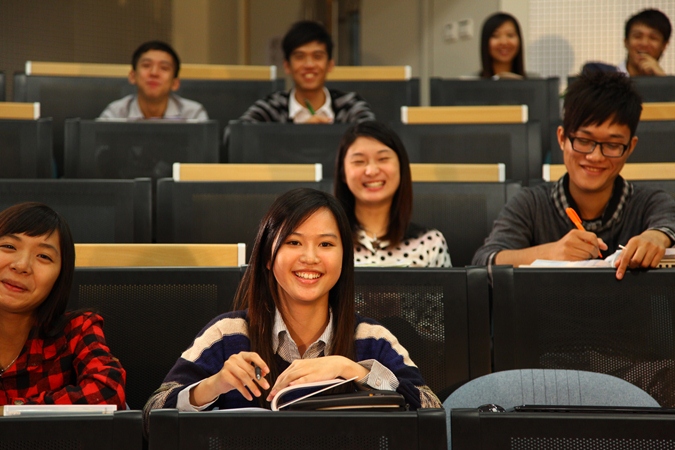