Prof Jin Xiaoqing, a distinguished professor from the Department of Mathematics, Faculty of Science and Technology, University of Macau (UM), has been elected  president of the East Asia Section of Society for Industrial and Applied Mathematics (EASIAM), for a two-year term starting from 1 January 2017. As a leading figure in the mathematics field in Macao, Prof Jin has spared no effort to promote the development of applied mathematics in Macao. The appointment of Prof Jin as EASIAM president shows international recognition of Macao’s leading position in the field.

Besides teaching and research work, Prof Jin has being serving as the editor of five mathematical journals. He has also served as the head of the Department of Mathematics of UM, a council member of the China Society for Industrial and Applied Mathematics, a board member of the China Society for Computational Mathematics, and an executive member and the vice president of the EASIAM. In addition, Prof Jin received the second prize of the First UM Research Award in 2001 and jointly received the second prize of the Macao Natural Science Award in 2016 with Prof Vong Seak Weng and Prof Cheng Che Man.

In 2014, the Macau Mathematical Society was established under the leadership of Prof Jin, with the aim of promoting mathematics education and strengthening communication between mathematicians in Macao and other parts of the world. The establishment of the society laid the groundwork for further development of mathematics in Macao.

The EASIAM was initiated in 1998 by the notable mathematician Gilbert Strang, who was the former president of the Society for Industrial and Applied Mathematics, a member of the United States National Academy of Sciences, and a professor from the Massachusetts Institute of Technology. Founded in 2001, the EASIAM has organised annual academic conferences in different countries and regions in East Asia. The 11th EASIAM annual conference was held at UM last year. The event attracted more than 150 mathematicians and scholars from over ten countries and regions.

Former presidents of the EASIAM were all well-known mathematicians, including Prof Shi Zhongci, a member of the Chinese Academy of Sciences; Prof Tang Tao, former vice president of Hong Kong Baptist University; Prof Sheen Dong Woo, a chair professor of Seoul National University and vice president of the Korean Society for Computational Sciences and Engineering; and Prof Lai Ming-Chih, a chair professor of Chiao Tung University in Taiwan.

Source:  Faculty of Science and Technology 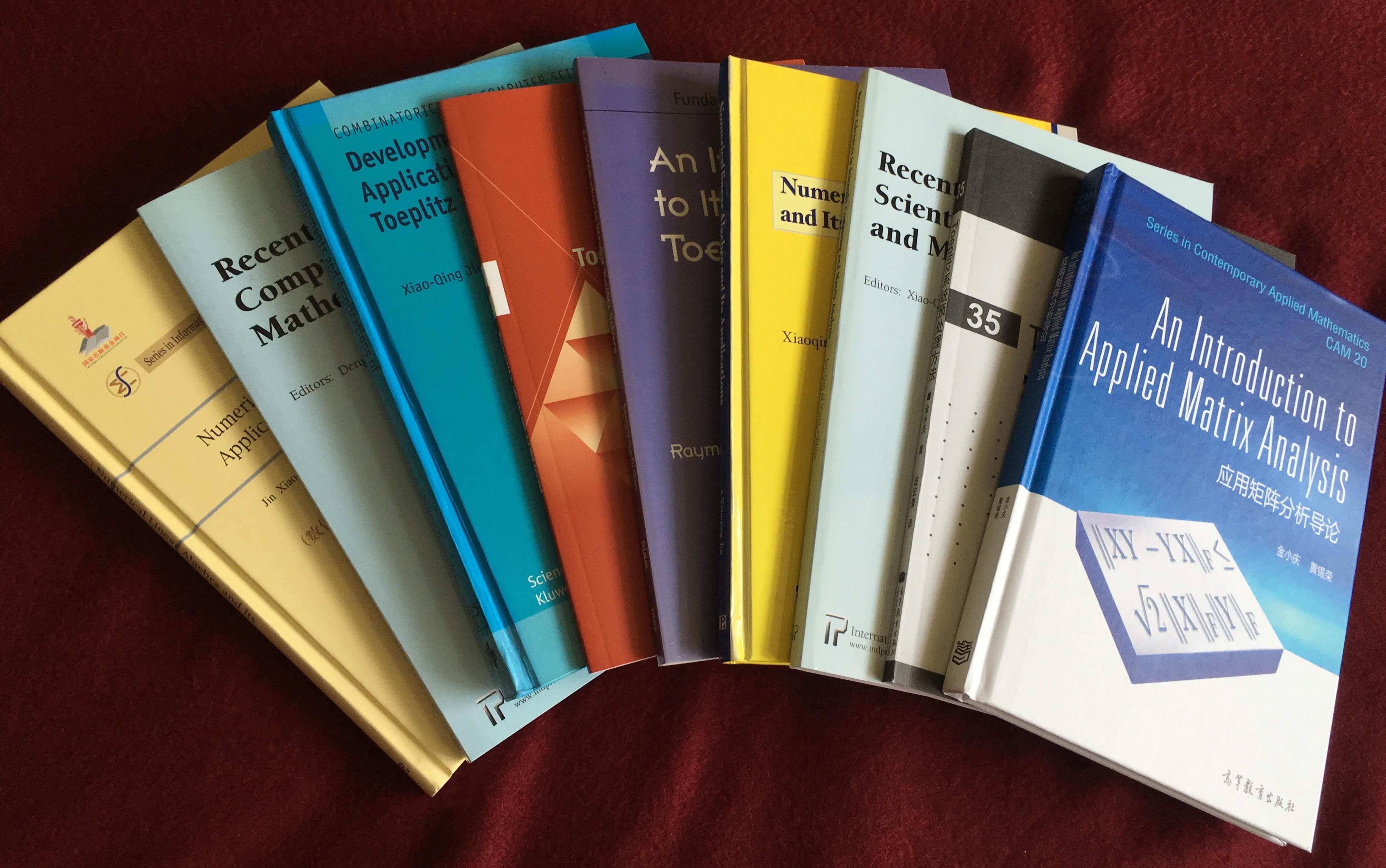