Chinese New Year’s just around the corner—a perfect occasion to end our love-hate relationship with all the yummy yet high-calorie foods we tend to stay away from for the rest of the year for fear of not being able to fit into that lovely pair of jeans! But aside from feasting your stomach, how about feast your eyes on some classic films as well? Natalie Wong, resident fellow of the University of Macau’s (UM) Pearl Jubilee College (PJC), recently organised a film screening activity to enrich the life of students who are staying in Macao for the Chinese New Year. A lover of films herself, Natalie once taught cinema at Hong Kong Baptist University and not long after she joined PJC, she began in earnest to organise film-related activities, including directors’ sharing sessions, workshops on film production, etc, in hopes of promoting a film culture among PJC students. During the first session of this Chinese New Year film screening activity, Natalie played the classic suspense film Vertigo directed by Alfred Hitchcock. Those who were watching the film for the first time were completely enthralled, and even those who had watched it before gained a new understanding of the film from Natalie’s insightful dissection of the plots as well as the unique cinematic techniques which were adopted by Alfred Hitchcock and which have inspired many directors after him. For the upcoming film screenings, Natalie will play Delicatessen and Gangnam Style. If you are a lover of films but not a member of PJC, don’t forget to make a reservation with PJC colleagues at 83974921 or 83974922 and treat yourself to a different Chinese New Year experience. 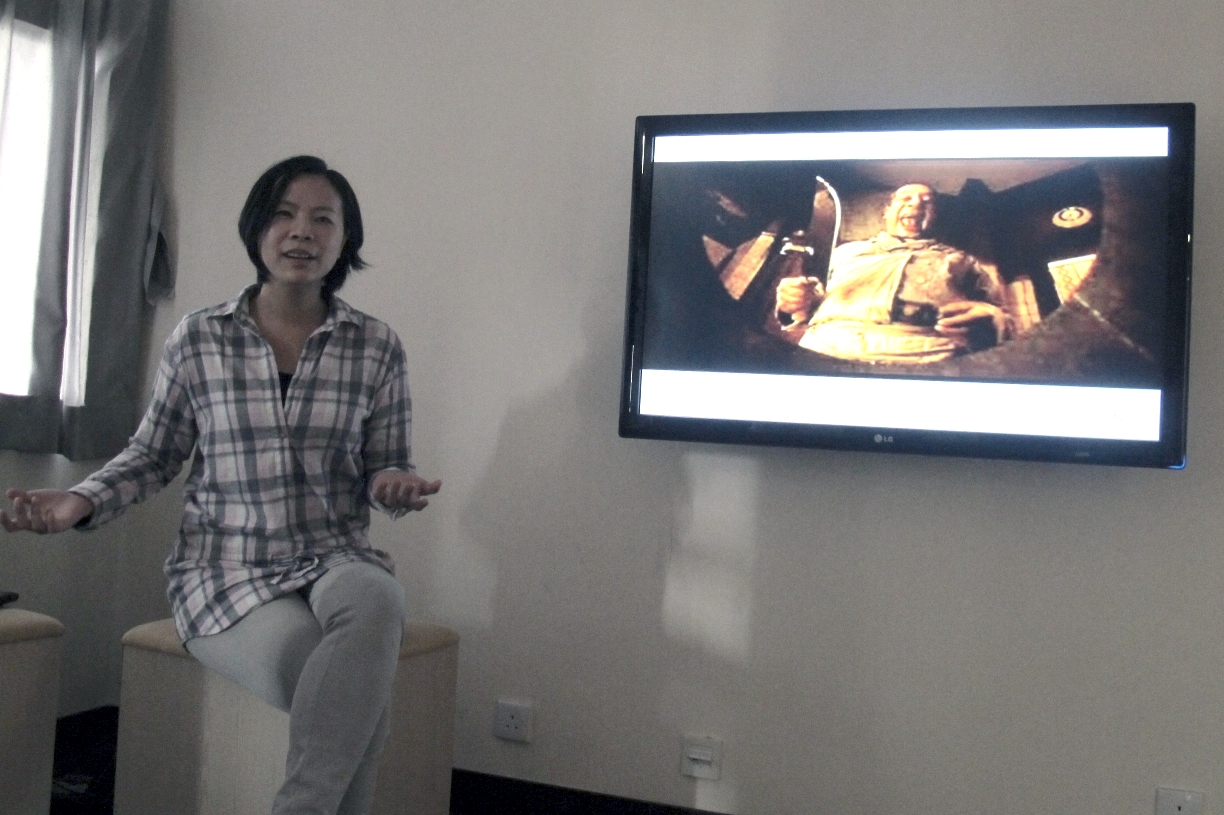 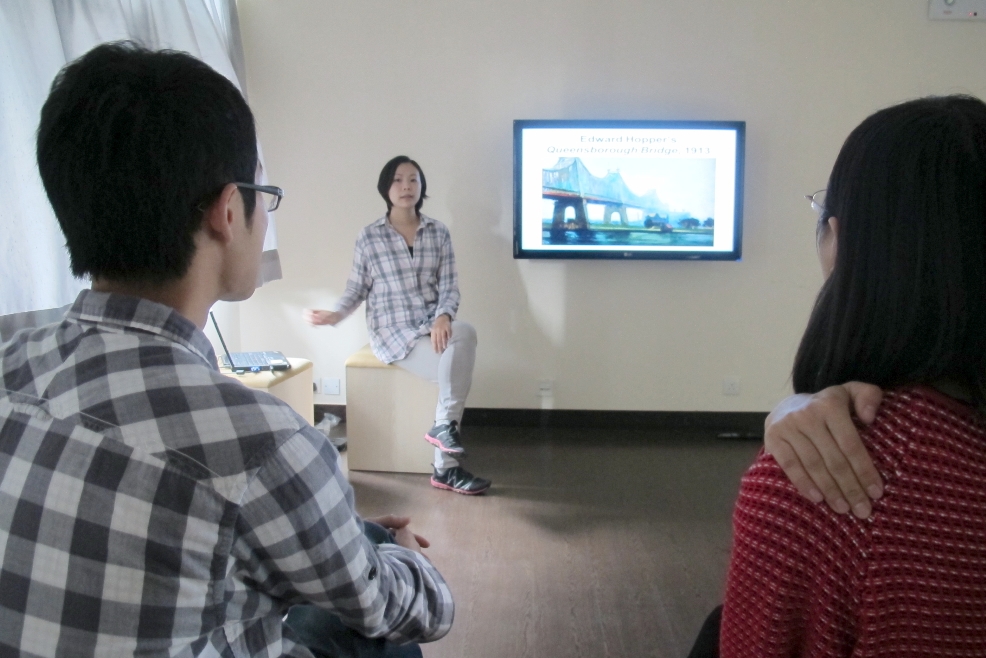