The University of Macau (UM) is hosting two international conferences on computer-aided qualitative research this week which feature keynote speakers who are internationally respected scholars and practitioners on the frontiers of new media studies.

The conferences –“ 1st Asia-Pacific Conference on Qualitative Research in Web 2.0” and “Computer-Aided Qualitative Research Asia-Pacific: 2nd Annual” opened on 22 February in the UM Library and will last until 25 February 2011. Jointly organized by the Department of Communication, the Faculty of Social Sciences and Humanities, UM, and Merlien Institute in Netherlands, the conferences are the first of their kind dedicated to Computer-Aided Qualitative Data Analysis (CAQDA) in social sciences and humanities in Asia which are building up their reputation as leading conferences in the field. The field of CAQDA is a cutting-edge area of study which is developing very rapidly in Europe, Australia and North America. With the ever-advancement of new media technologies of the Internet, smart mobile phones and 3G telecommunications, a considerable amount of research projects will be conducted through CAQDA.

More than 80 scholars and practitioners from 20 countries and regions in Europe, North America, Asia, Oceania and Africa, including the United States, Australia, Italy, Japan, South Korea, Singapore, Malaysia, the Philippines, Vietnam, Uganda as well as Macao, Hong Kong and mainland China, participated in the conferences. 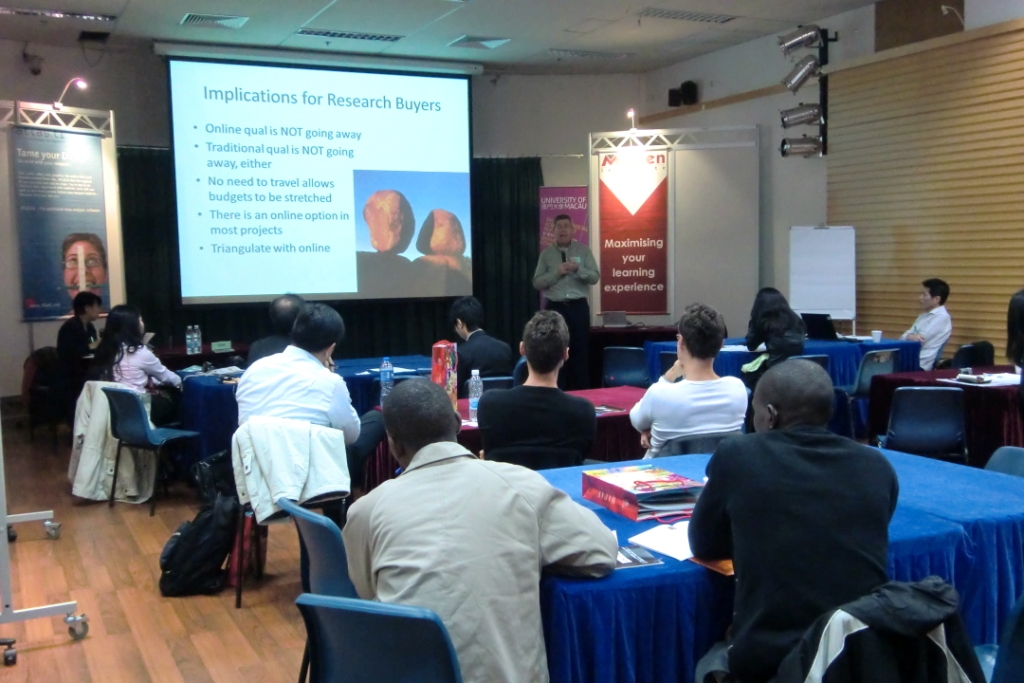