The University of Macau (UM) has achieved significant progress in the interdisciplinary studies of brain-controlled technology. Faculty members and students from UM and the University of Hong Kong (HKU) recently won three championships at the 2019 World Robot Conference BCI Contest and the Third China BCI Contest. The event attracted more than 400 teams from higher education institutions around the world. In addition to the three championships, the UM-HKU teams also set a new record in brain-controlled typing at the World Robot Conference (WRC) with a brain-computer interface algorithm they developed.

Using the algorithm developed by UM-HKU Team A, a student from Tianjin University set a new record in brain-controlled typing at the WRC, typing out words at a rate of 691.55 bytes per minute, which means typing out one English character every 0.413 seconds with a 100% accuracy rate. This is far faster than the usual rate of 600 bytes per minute achieved when one types on the touch screen of a mobile phone.

This year’s WRC was held in Beijing. As a major part of the conference, the world robot contest was launched in 2015. Each year, the contest draws nearly 80,000 contestants from over 20 countries around the world. It is hailed as the Olympics in the field of robotics. 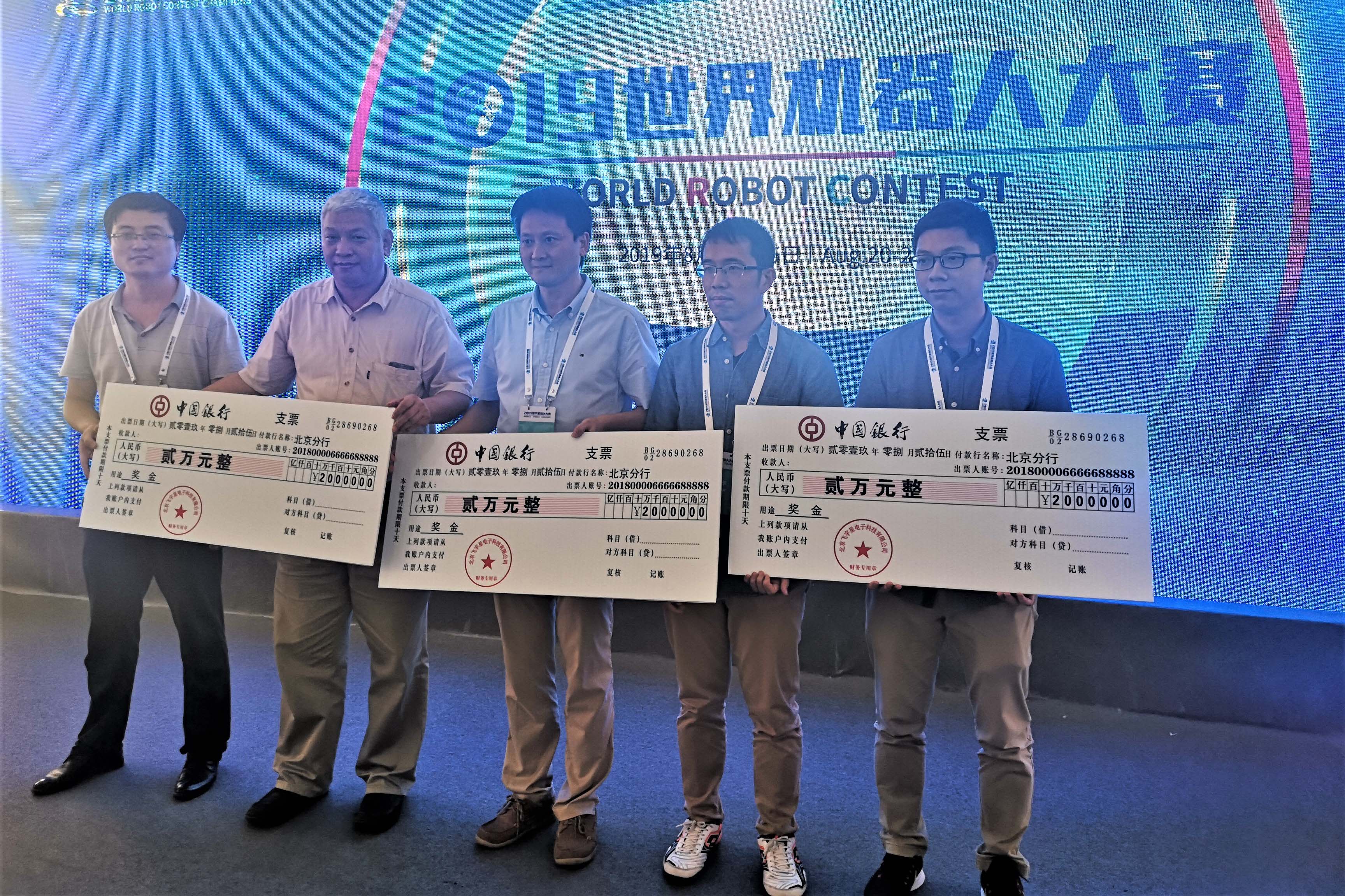 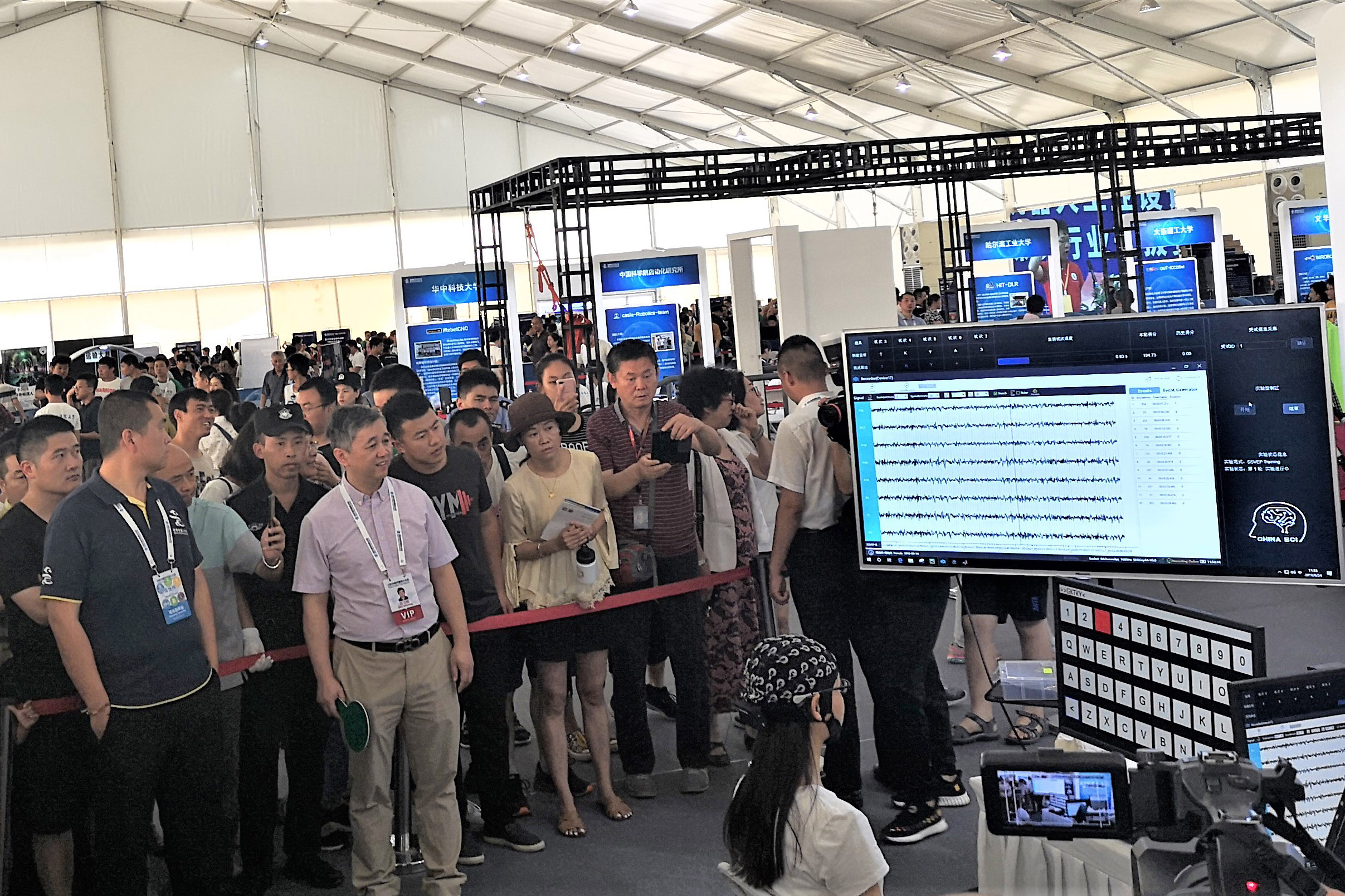