UM professors give reports at International Congress of Chinese Mathematicians

Two professors from the University of Macau’s (UM) Department of Mathematics, namely Distinguished Professor Jin Xiaoqing and Full Professor Sun Haiwei, recently attended the Eighth International Congress of Chinese Mathematicians (ICCM 2019) held at Tsinghua University in Beijing. Both professors gave a 45-minute academic report. Prof Jin was also invited to serve as a member of the Executive Committee of the conference.

Initiated in 1998 by the world-renowned mathematician Prof Shing-Tung Yau, the ICCM is a triennial event that brings together Chinese and overseas mathematicians to discuss the latest developments and future directions in both pure and applied mathematics. It is the largest and most influential maths conference in the world.

At the conference, Prof Jin gave a presentation titled ‘A Brief Survey of Matrix Manifold Computation’. He discussed the nonnegative inverse eigenvalue problem, and reformulated the problem as an underdetermined constrained nonlinear matrix equation over several matrix manifolds. He then proposed a Riemannian inexact Newton-CG method for solving the nonlinear matrix equation. Under some mild assumptions, he established the global and quadratic convergence of the proposed method. Prof Sun gave a presentation titled ‘Fast Algorithms for Numerical Solutions of Fractional Partial Differential Equations’. He discretised the fractional partial differential equation by the implicit finite difference scheme with the shifted Grunwald formula. The scheme is unconditionally stable and the coefficient matrix possesses a Toeplitz-like structure. He then explained several fast iterative methods for solving the resulting systems. He also discussed how the fast Toeplitz matrix-vector multiplication is utilised to lower the computational cost with only O(N log N) complexity, where N is the number of grid points.

The research team in computational mathematics, led by Prof Jin, has achieved impressive results in the past decade. Team members have received two second prizes of the Natural Science Award from the Macao SAR government. Graduates from the department have also won numerous awards. 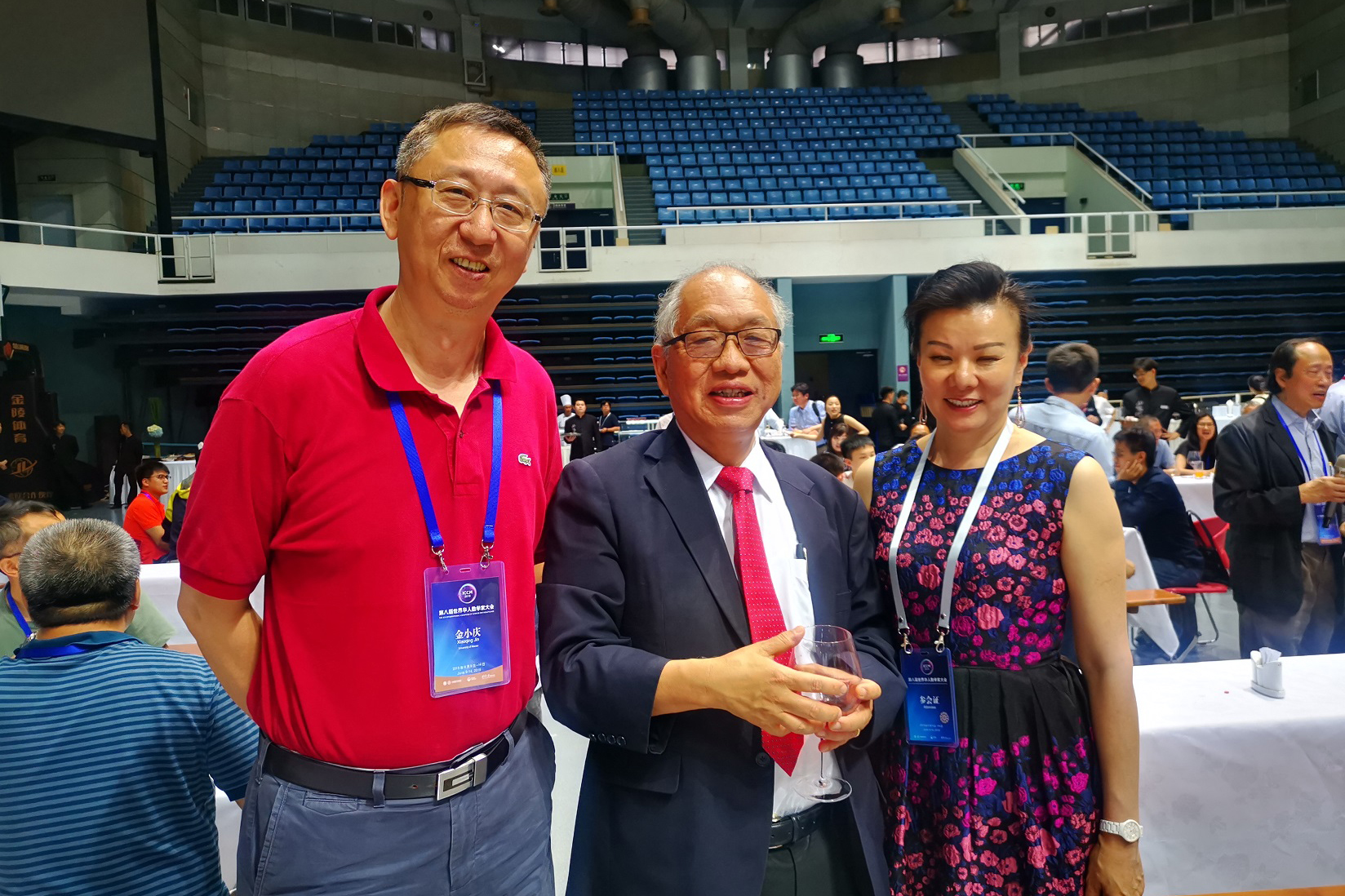 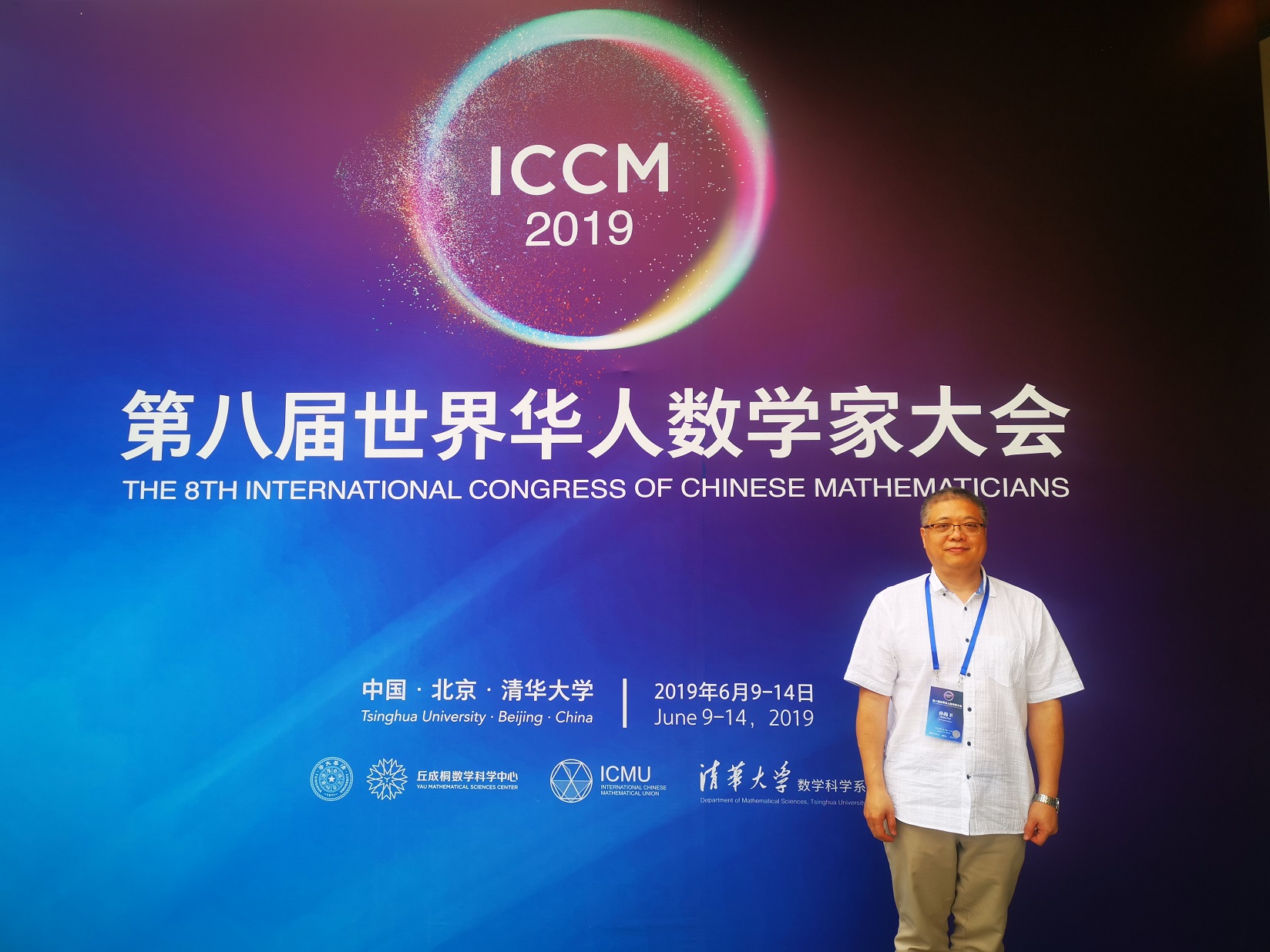