This year marks the 35th anniversary of the University of Macau (UM). UM will kick off celebrations of the anniversary on 19 March with an opening ceremony for the celebration, the UM Open Day, and the UM Sports Day (Part 1). This will be the first anniversary in UM’s history to be celebrated on the new campus.

At the Opening Ceremony for the Celebration of the 35th Anniversary on 19 March, there will be a tree planting ceremony signifying UM’s commitment to producing outstanding graduates for society. The UM Open Day and the First UM Sports Day (Part 1) will be held on the same day. Activities on the Open Day will include an international food festival, information seminars on undergraduate application, guided campus tours, and student performances. The various faculties, residential colleges, and laboratories will also open to the public.

Later this year, UM will organise a series of academic events and invite leading scholars from around the world to exchange ideas with local teachers, students, scholars, and residents on various academic topics. 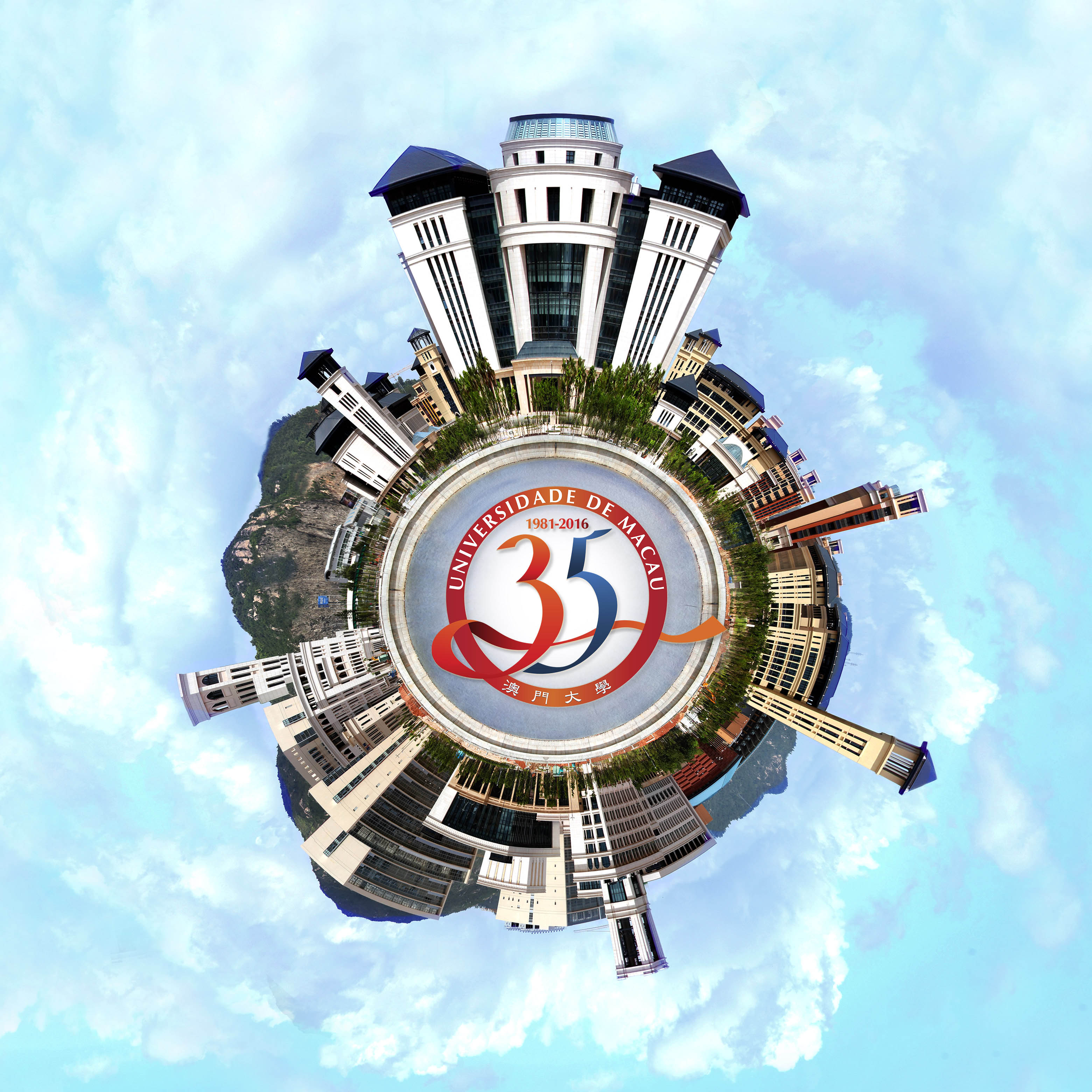