The University of Macau (UM) recently held a public lecture titled ‘Alfred Nobel and the Nobel Prizes: How Nobel Laureates Are Selected?’ The lecture was presented by Prof Lars Brink, former chairman of the Nobel Committee for Physics at the Royal Swedish Academy of Sciences.

In his welcome remarks, UM Rector Wei Zhao said that UM is committed to fostering a good intellectual ambience at UM and in Macao, because such an ambience will play a critical role in teaching the next generation to think in a scientific manner. Rector Zhao stressed the importance of scientific thinking, saying that it will help people make better decisions in every aspect of life. He added that UM hopes to train its students to become professionals not only in sciences, but also in various other fields.

In his lecture, Prof Brink talked about Alfred Nobel and his founding of the Nobel Prizes, as well as the statutes behind them. He told the audience how every year, the Nobel Committees will invite thousands of experts and scholars from different countries and institutions to nominate candidates for the next year’s Nobel Prizes. Citing the Nobel Prize in physics as an example, he explained the nomination and selection process for the Nobel Prizes as well as how Alfred Nobel’s wish was implemented. It is worth noting that during his visit, Prof Brink also presented to an enthusiastic crowd another talk titled ‘The Standard Model of Particle Physics Is Complete’, in which he illustrated the necessary understanding of the physics by the committee which resulted in the 2013 Nobel Prize in physics for the discovery of the Higgs Boson.

Prof Brink is currently a distinguished professor at the Chalmers University of Technology in Sweden. He is also a member of the Max Planck Institute for Gravitational Physics (Albert Einstein Institute) in Potsdam, Germany. He has worked at CERN and the California Institute of Technology, and has been a visiting scientist at the Institute for Advanced Study, Princeton; the Kavli Institute for Theoretical Physics in Santa Barbara; and many other institutions around the world. 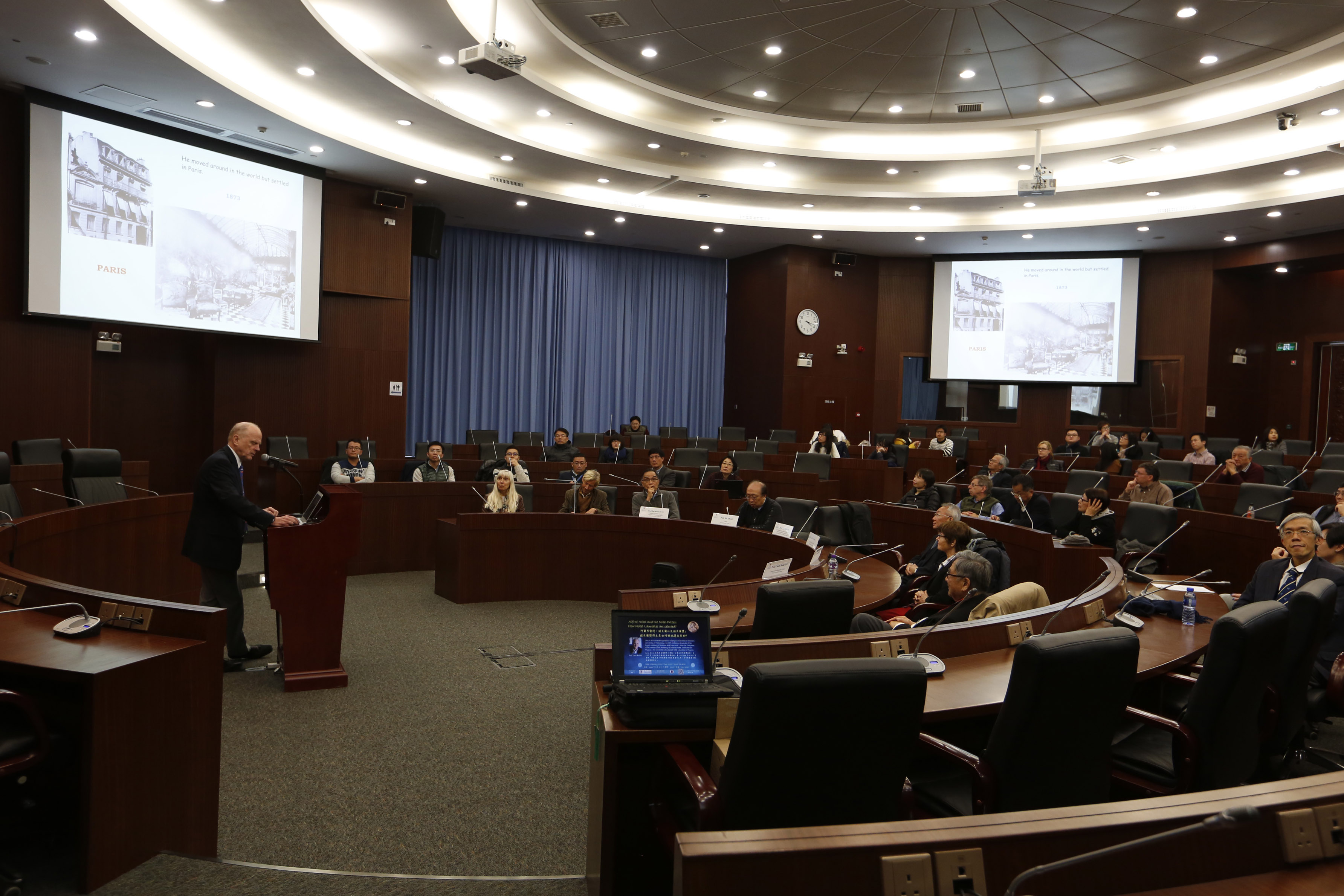 Prof Lars Brink, former chairman of the Nobel Committee for Physics, gives a talk at UM 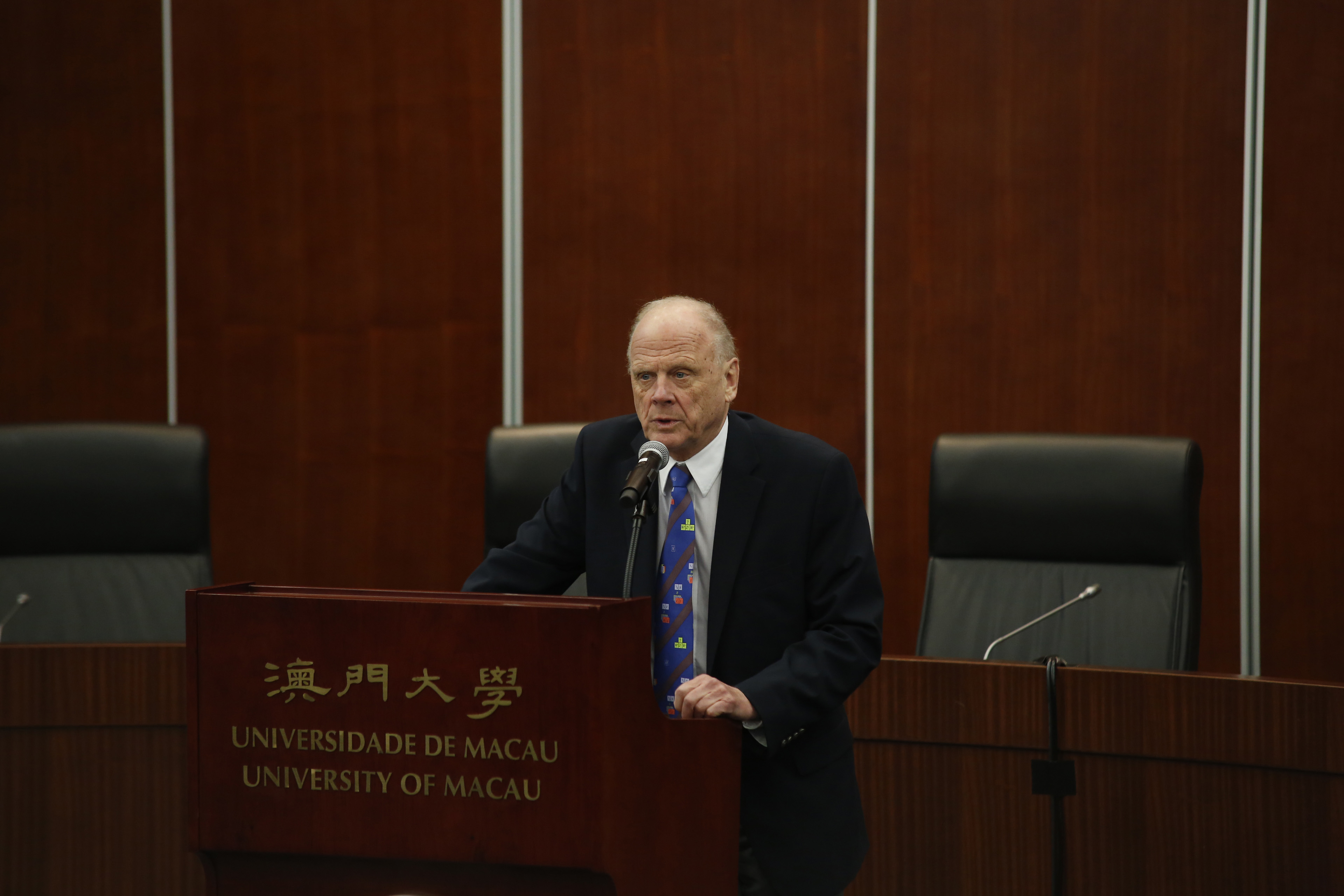