The University of Macau (UM) has appointed Prof. Jacky Yuk-Chow So as the new Dean of the Faculty of Business Administration (FBA) upon the approval of the University Council. Prof. Jacky So is expected to assume office on 1 January 2010. Like the appointment of the new Rector and Vice Rectors, appointment of the new Dean of FBA is also based on global open recruitment which attracted 18 outstanding scholars from around the world. After several rounds of discussion, interview and presentation a unanimous decision has been reached by the Judge Panel that Prof. Jacky So be appointed as the new Dean of FBA.

An outstanding expert and renowned scholar in finance with over 21 years’ academic and administrative experience, Prof. Jacky So has scored remarkable achievements in tertiary education and scientific research. He said: “I hope that after I take up office I can build on the existing good foundation laid by my predecessors and recruit more outstanding teachers because only by having a high-quality faculty team can we attract more elite students. In terms of programme design, emphasis will be put on strengthening general education and moral education with the aim of nurturing all-round talents of a high caliber and a global perspective.” His objective is to develop FBA into a first-rate business administration faculty in Macao and beyond and elevate Macao’s business administration education to new heights.

UM Rector Wei Zhao said “we are confident that this new deanship, under the existing good foundation, will lead FBA to new heights and foster business elites that can help promote future economic development in Macao, China and beyond.

Caption: UM has appointed Prof. Jacky So as the new Dean of FBA 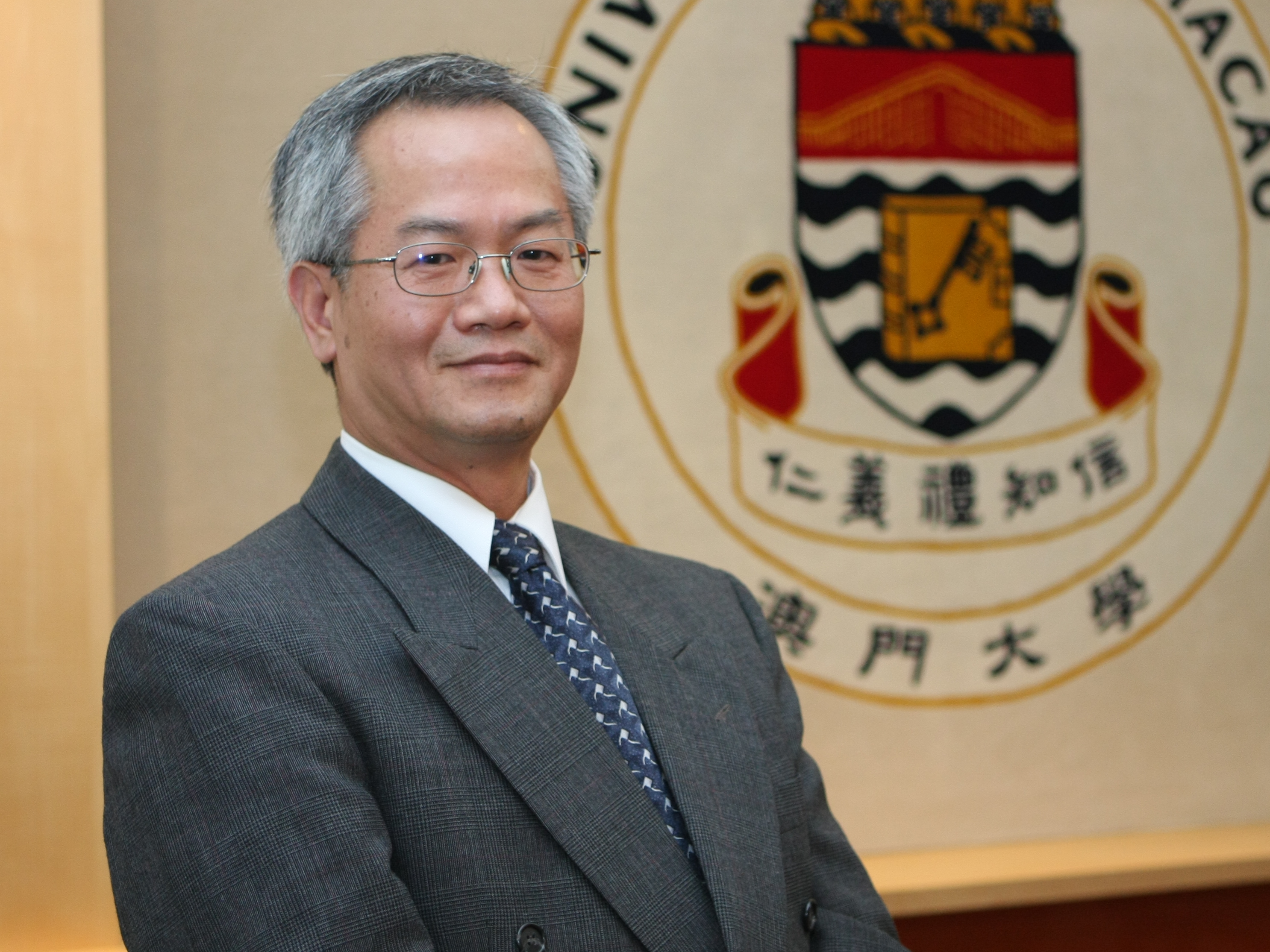