The oft-heard refrains, “Knowledge reshapes destiny,” and “Technology betters life,” tell the importance of knowledge and technology. Nowadays, the pursuit of knowledge is not as hard as it used to be, but applying knowledge to society in a way that it can better, or even fundamentally change, people’s lives, remains difficult. So, how can we use knowledge and research results to serve society? How can we encourage young people to not just use high-tech gadgets, but to really understand technology and appreciate its beauty? Prof. Tam Kam Weng from UM’s Faculty of Science and Technology has some unique views about these questions.

“Professor, can microwave be used to treat cancer?” whenever asked such out-of-left-field questions by his students, Prof. Tam would smile and toss the question back to the asker. He would say, “This idea is absolutely original! Tell you what, let’s do some research to see if there is some linkage between microwave and cancers.” Thinking outside the box and daring to experiment are not just prerequisites for scientific research, but also decisive key factors in success. Prof. Tam has done exactly that during the seventeen years he has been working at UM, and he requires the same of his students. He thinks that knowledge manifests itself through practice, and research results are one of the ways to manifest knowledge. And that’s why he thinks although state-of-the-art laboratory equipment is very important; a team with creativity and curiosity is the essence of scientific research.

At the mention of his research team, Prof. Tam became especially talkative. He says that many research projects conducted by the laboratory have not just an international perspective and dimension, but also seek to answer the needs of the local community. He cited the examples of the Radio Frequency Identification technology (RFID), whose innovative applications have led to improved public facilities and service, such as automated management of the library, intelligent postal service, etc., as well as the Wireless UV Sensor, which is still in the R&D stage and which is mainly for fire prevention for world cultural heritage sites in Macao. In addition to R&D activities, Prof. Tam also considers his job to serve the community with his expertise. Earlier, Prof. Tam was commissioned by the Bureau of Telecommunications Regulation of Macao SAR to investigate CTM’s mobile and internet service failure that lasted six hours. “Given the widespread effect of the incident, the bureau requested us to investigate and write an analysis report,” recalls Prof. Tam. “In addition to field inspection, we also held several meetings with CTM personnel. The process was not easy, but I was gratified that my expertise was recognised and I had the chance to do something for the community.”

Understand and Appreciate the Beauty of Technology

Nowadays, young people seem to be inseparable from their smart phones and tablet computers, but does it mean that they truly understand what technology is? Prof. Tam says, “It’s good to yearn to know more about science and technology, but it’s more important to truly appreciate the beauty of technology and make wise use of it.” He encourages his students to participate more in lab projects, because it’s a good way to increase knowledge, make new friends, and get one’s creative juices flowing. 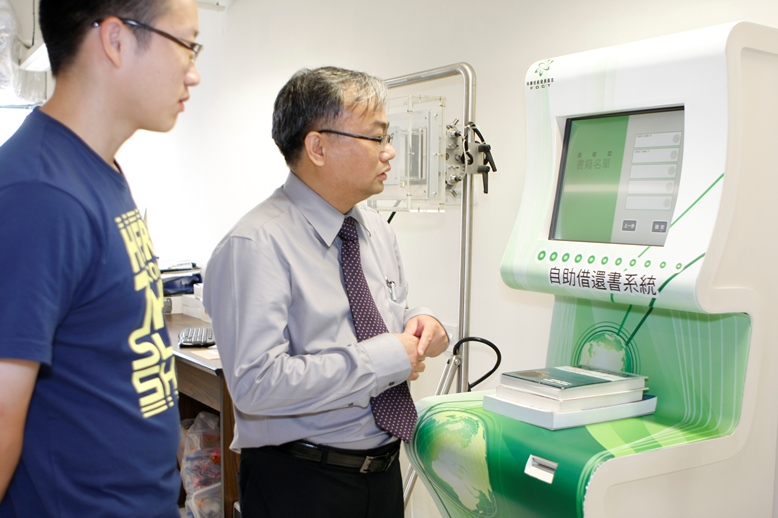 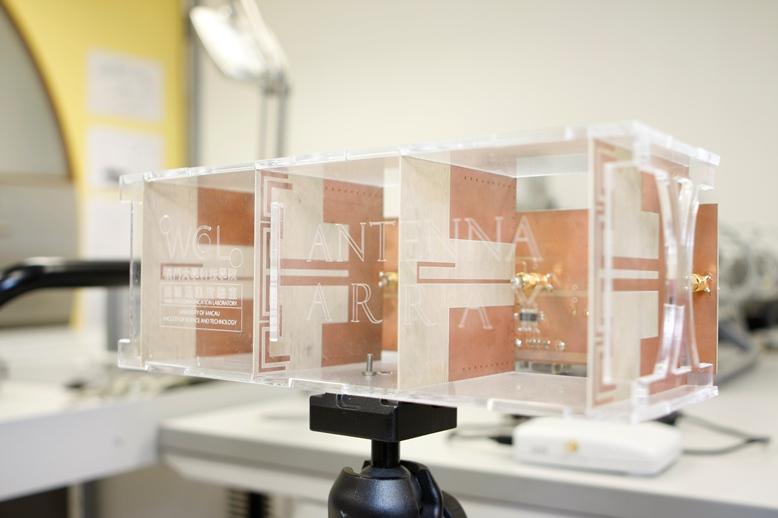